Two charity events in aid of the new music education project to bring hope to places where recent events have caused it to hall but disappear.

A new production of Giacomo Puccini’s Tosca, on 29 November and 1 December 2013 at Teatro Verdi in Pisa (Italy), conducted by Syrian Maestro Nahel Al Halabi, will bring attention to the dramatic situation still ongoing in Syria, where one million children have for far too long suffered daily the terror of war. One million refugee children have been forced to make the dangerous journey to other countries, in search of protection and safety.

EMMA for peace will present an ongoing music education project, first conceived for Syrian refugee children in refugee camps in Lebanon, Jordan and Turkey,  to audiences at Teatro Verdi.

The programme, conceived and directed by the violinist Maria Arnaout, former director of the Damascus Opera, will oversee a series of projects in 2014, and will inolve educators, professional musicians, both Syrian and foreign, as well as International organisations such as UNICEF.

The scope of the project is to teach music through specific learning methods, including learning singing and rhythmic education, as well as through improvisation and games.

The project, which aims to encourage creativity and build dialogue and mutual understanding will involve an initial phase of teaching in refugee camps, and a second phase of training and support, even outside the camps, during the long-awaited period of peace , to give guidance and support to the many children and young people who will face the difficult journey of building a new way of life, in a truly free country.

Syrian children , especially those living in refugee camps, have needs alongside the basic necessities such as food , clothing and healthcare – they in fact require strong moral and psychological support.

Through music , EMMA for Peace hopes to create a common ground for all these children, a meeting place where they can discover together the importance of listening, communicating, and expressing themselves, singing both their sorrows and their hopes. A place where they can live in harmony with themselves and with others.

On the evening of November 29 at the Teatro Verdi in Pisa, participants will include Andrea Iacomini, spokesman of UNICEF Italy, and Paolo Petrocelli, Founder and President of EMMA for Peace. 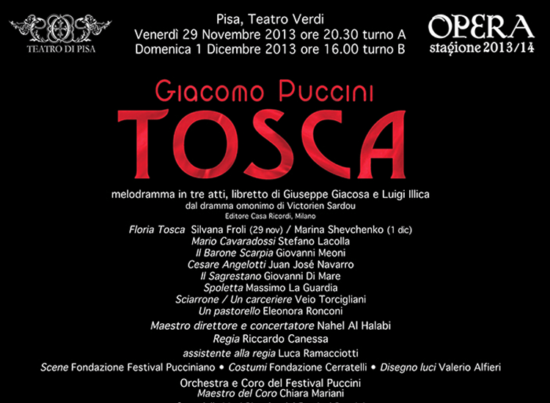