EMMA for Peace at the Universal Forum of Cultures, created by the Fundación Forum Universal de les Cultures, Barcelona, and promoted by UNESCO.

The value of communication in the cultural dialogue between Mediterranean cities

A two-day conference for historians, institutions, journalists and the world of art to a dress the need to share a communication and training model that can protect and revive, through the efforts of the institutions and Mediterranean cities, dialogue on the development of the culture of tourism and of archaeological sites in the area. Topics: culture and dialogue in the Mediterranean; culture as economic value and identity of the cities, the role of communication in Mediterranean cultural information.

Music and culture in the Mediterranean – the experience of EMMA for

Culture as an integration

Speaker: Khalid Chaouki, President of the Culture Committee of the Parliamentary Union Assembly for the Mediterranean

Culture as economic value and identity

The culture of land and water: the resources for nourishing the Mediterranean 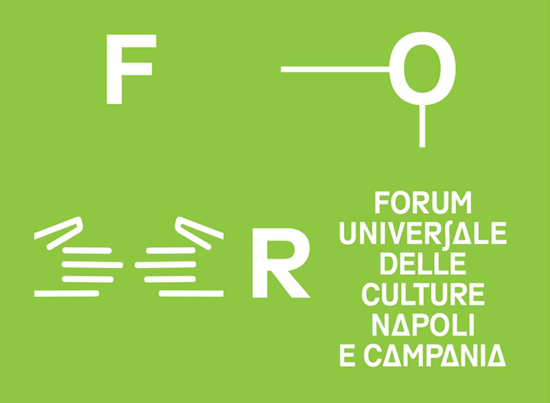