“Singing and Silence” will be delivered by Markus Stockhausen, one of the few trumpet soloists who can move effortlessly between contemporary, classical music and modern jazz. For about 25 years he collaborated closely with his father, the composer Karlheinz Stockhausen. Markus’ approach to the creation of “intuitive music” is influenced by post-bop, free jazz, world music, electronica, and ambient music, and takes advantage of his outstanding command of the instrument.

The class, which will run on 23 and 24 July between 3.30pm and 7.30pm at the Malta Society of Arts, Palazzo de la Salle, is open to everybody, not only musicians. This class will interest those who love to express themselves through singing and want to explore its effects on the inner worlds. The singing material is not based on traditional songs, rather on vowels and intuitive exercises. Instruments can be brought if people know how to play them, and may be used in certain moments, however, it is not a course in instrumental improvisation, rather the exploration of sound through singing – and silence, leading to meditation. This class – which is being held for free – is being held in collaboration with EMMA for Peace. 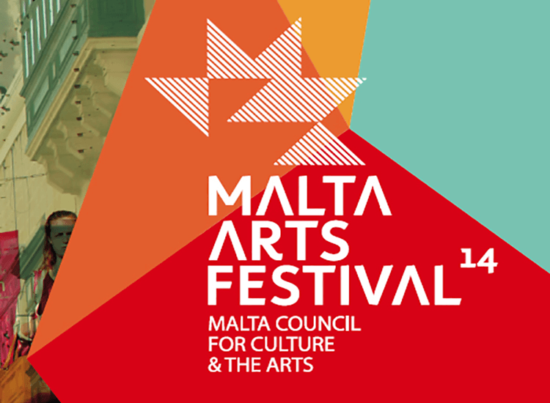