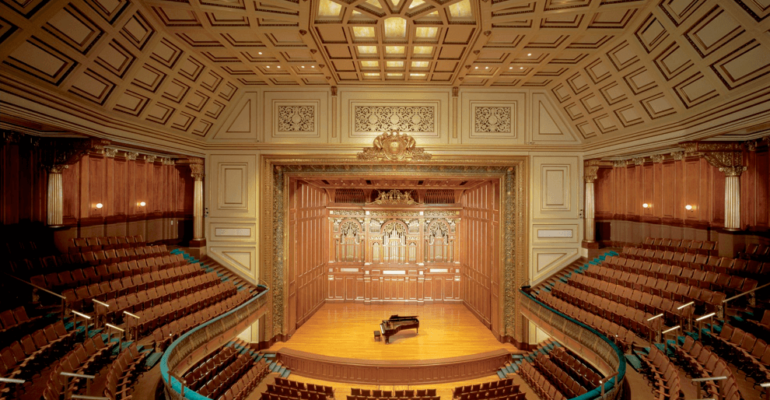 EMMA for Peace is proud to partner with Swiss Gart to present Korean Chamber Orchestra on US tour celebrating its 50th Anniversary in 2015.

New world star mezzo soprano Carly Paoli, who recently performed at Terme di Caracalla in Rome with Jose Carreras and Andrea Bocelli, participates on this event thanks to EMMA for Peace.

South Korean violinist Soyoung Yoon one of the brightest violinists of her generation will magnify the concert, along with UNESCO Artists for Peace, violinist Ino Mirkovic.

Conductor of the concert will be Sergey Smbatyan who was honored with the French Medal of Arts and Letters as Knight.

The concert will be held on the 31st October 2015 at 8:00pm in Jordan Hall at New England Conservatory in Boston. 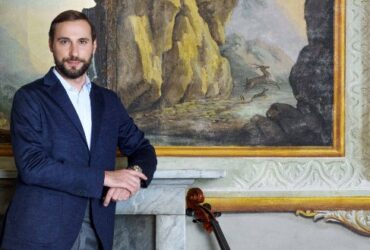 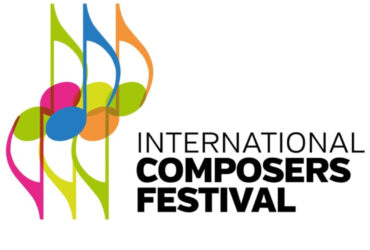 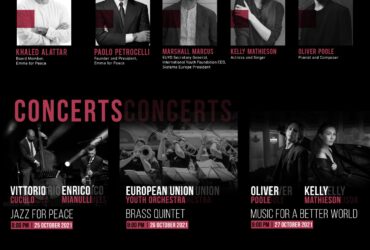 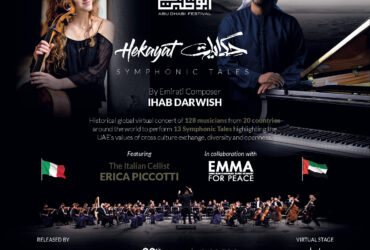 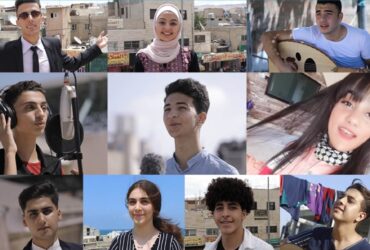